Yoga Alliance International is an organization created to unite the world-wide community of yogic minded people and institutions, regardless of affiliation or tradition. It is also an international registrar of programs and yoga instructors and a training center. At the moment more than 80 directors (YAI Ambassadors) and regional/continental representatives of the Alliance operate in various countries throughout the world. Since 2014 the official representative of Russian division of the Yoga Alliance International is Sergey Repin – President of the Yoga Federation of Russia and head of the Yoga Instructors School. Yoga Alliance International is a world renowned yoga organization recognized by and registered with the government of India, founded by Sri Swami Vidyanand in order to create minimum standards for Yoga teachers and schools, as well as support continuing yoga education. Certificates issued by the Alliance are recognized worldwide. 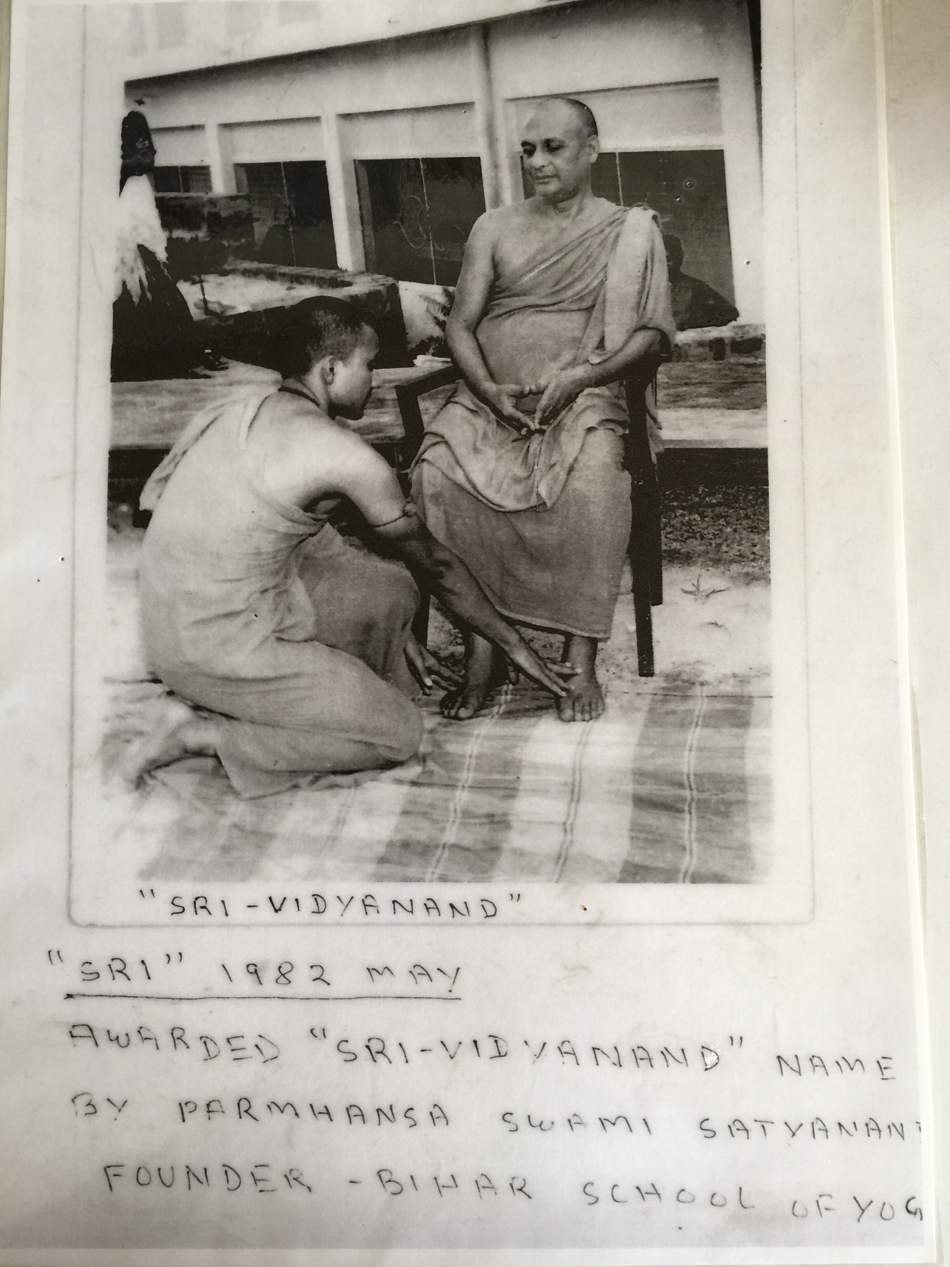 Sri Swami Vidyanand is a known yoga master and the creator of Transformational Yoga, an innovative yogic system that synthesizes techniques of hatha, white tantra, raja, mantra, ashtanga and kundalini yoga to bring about rapid transformations in practitioners. His signature system is inspired by the Integral Yoga of Sri Aurobindo and The Mother. During more than 10 year-long teaching at the Sri Aurobindo Society (Adchini, Delhi) Swami Vidyanand developed and formed Transformational Yoga into an integral system. Revering his teachers, Swami still provides free yoga classes at this Society.

Swami’s activity, however, goes beyond the borders of a single country. After establishing Yoga Alliance, Asia-Pacific, he has established the Yoga Alliance International and Yoga Alliance, India, to foster a community of dedicated Yoga practitioners.

Swami Vidyanand mastered yoga in the traditional Indian yogic way, through apprenticeships under enlightened yoga masters in India and anonymous ascetics in the Himalayas. Hailing from a long line of renowned Bhakti yogis, he was born into the deeply spiritual environment of Datiya, an area in Madhya Pradesh, India, recognized as being one of the 17 sacred centers of tantra in India.

His first guru was his father, Sri Harihar Goswami, a highly respected devotional yogi and founder of his own yoga style later called the Yoga Mandir of Datiya. Later on, Swami Vidyanand studied Kundalini Yoga with Paramhansa Swami Satyananda Saraswati, the famous founder of the Bihar Yoga School, from whom he received initiation. From this moment on the prefix «Sri» was added to his name, which indicates the status of a spiritual person. His name had become Sri Swami Vidyanand, which among young men of his age was extremely rare. He has also enjoyed Satsang with Swami Rama, the late founder of the Himalayan Institute. In search of spiritual knowledge during his time in the Himalayas, Swami Vidyanand learned esoteric meditation techniques from Tibetan masters.

Swami Vidyanand’s teachings are well recognized in India, evident from the respect he has received from many cultural bodies. One such example is the prestigious Bharat Nirman, an organization that recognizes individual efforts to promote ancient Indian wisdom, systems and practices, from which he has received their highest award, The Bhaskar Award. He is also an honorary member of the World Yoga Council of International Yoga Federation, which develops standards for yoga professionals internationally.

Photo: Sri Swami Vidyanand with the spouse as guests of honour at Annamalai University (one of Asia's largest universities) on the occasion of the International Yoga Day, June 21, 2017

You can contact us through the form below or by sending an e-mail to yoga-rf∂mail.ru